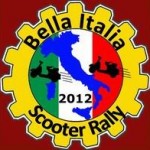 Al Fragola is our official partner. With him we set up tours in Italy with Vespa. He is a enthusiastically lover of the Vespa scooter and the perfect tour leader. In this End of Summer 2012 he came to Tuscany with 40 riders from USA and Australia. They stayed in Italy several days: from September 3 to September 14. The Tour plan was as follows: “We will begin the Rally in Pontedera, Italy, the home of Piaggio and Vespa, to include a guided tour of the Piaggio Museum. From Pontedera, we will take a leisurely tour of Tuscany, staying in the cities of Massa Marittima, Casliglioni del Lago, Firenze and Lucca. The rides between cities will be on secondary roads, and will include sightseeing. You will have a day in each city to relax or tour TECU as you see fit.” Alberto Fragola (Al Fragola) lived in USA and now in Greece. He is not a travel agent. He does not even own a Scooter Vespa Club. He just works up concepts for scooter rallies and turns over the handlings for ferries, hotels and further trfavel lodging operations. You will see images of the 2012 Rally by Vespa in our Facebook Motorcycle Rental Italy page http://www.facebook.com/Tuscanyrider 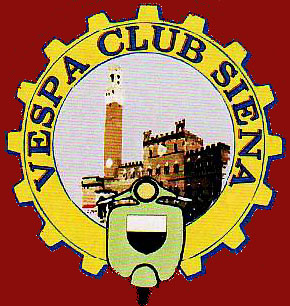 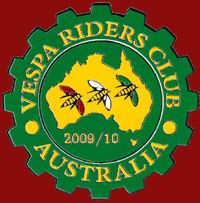 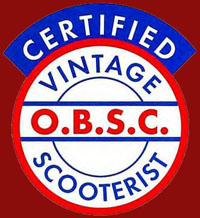