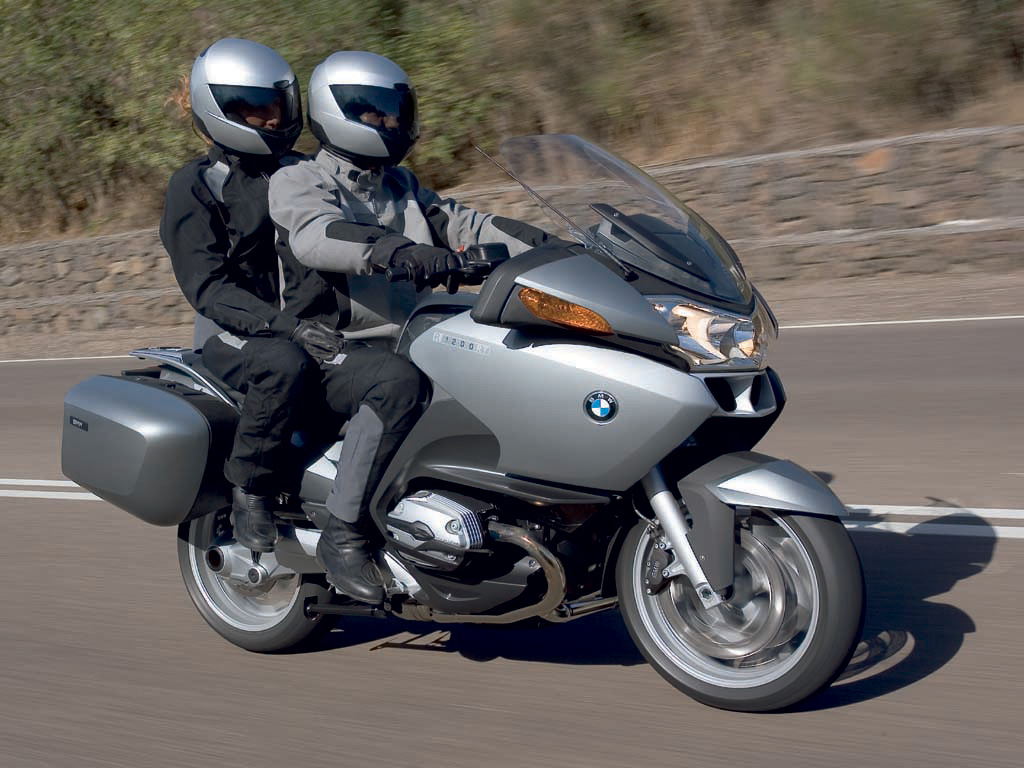 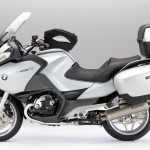 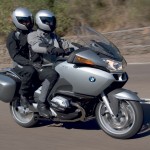 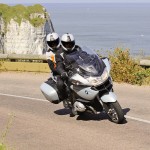 In September 2006, the R1200RT was named the United Kingdom’s “number one motorcycle” by readers of RiDE magazine in its annual “RiDER POWER” survey. It repeated this achievement in 2007, reached second place overall in 2008, and won the top spot once more in 2009. In October 2006, the R1200RT was cited as the “Best Tourer” for the second year in a row by UK newspaper Motor Cycle News. In 2007, the bike was popularised by Charley Boorman who used the Adventure model for a trip from John o’ Groats in Scotland to Cape Agulhas in South Africa. The trip was documented in a book and television series Long Way Down.