On the hills of Palaia 16 Km close Pontedera

A nice friendly agritourist Farmhouse where to stay in relax during you vacation. LA CARBONAIA, A biological farm immersed in the nature, among woods, fruit and olive trees, and has Cinta Senese pigs breeding in semi-wild state. from here you can easily reach in half an Hour Pisa, Lucca or Florence. www.lacarbonaia.net 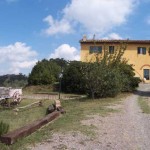 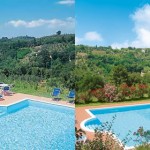 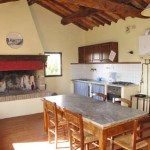